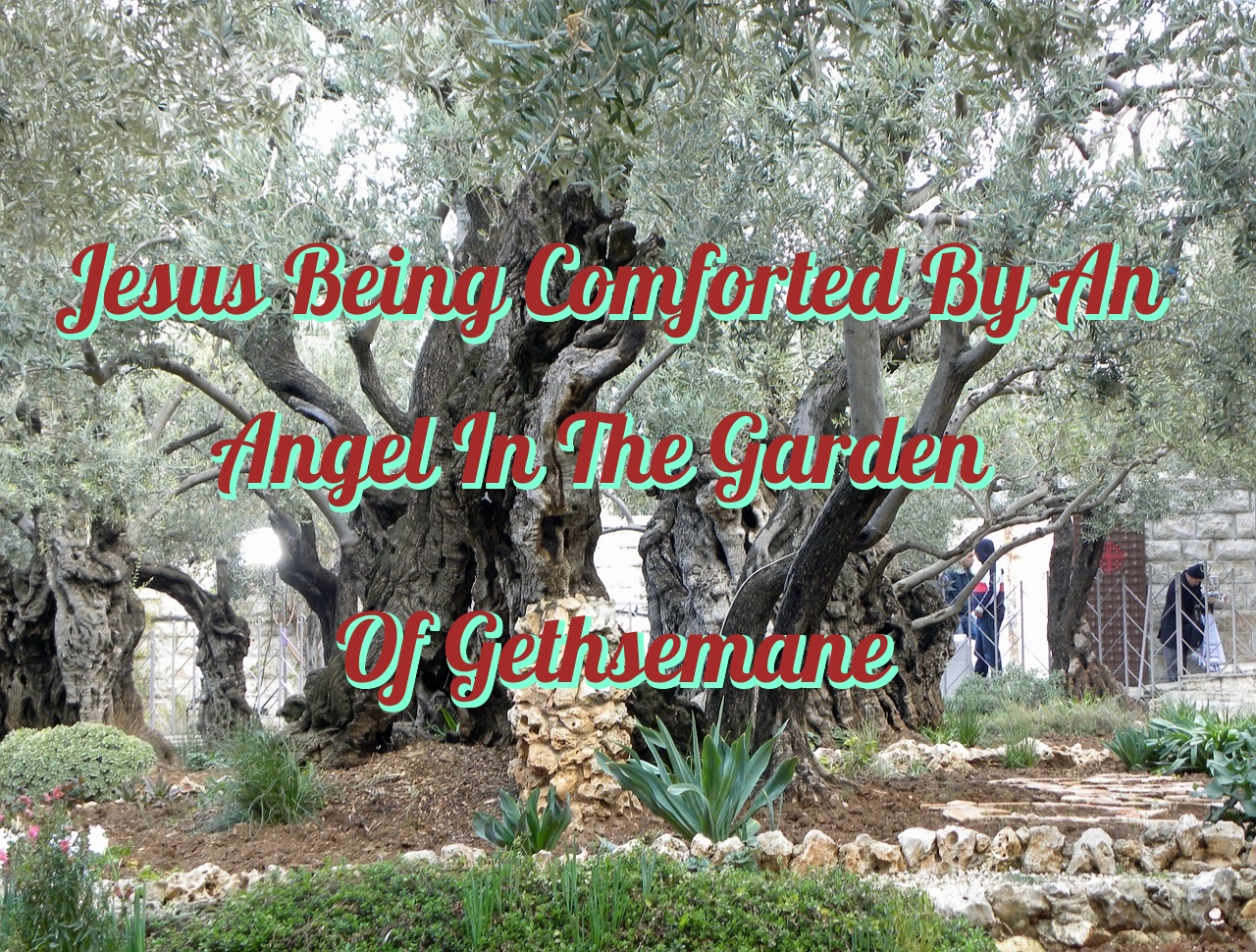 Christ spent His last moment prior to His death in the Garden of Gethsemane where He literally poured out Himself to God the Father through His most earnest prayer He had ever prayed during His earthly ministry. It was the exact time Christ was thinking profoundly concerning the intense suffering along with humiliation that had lied ahead.

It was also a moment of immense anguish as well as fear since He had a physical body which was susceptible to pain. We all know that physical body cannot stand pain and suffering. Besides, our instinctive drive will compel us to ensure that we do anything as quickly as possible for the sake of avoiding pain.

Unfortunately, it wasn’t so for Christ due to the fact that He was sent by God the Father to fulfill a highly critical mission. He had no option except to willingly offer Himself up to these horrible sufferings on the cross in order to bring humanity back to God. Another vital aspect to consider during His intense struggle was the massive conflict there was between His human and divine nature.

As humans, when we find ourselves into such a fearsome situation in which we’ll have to experience agonizing pain, our automatic reaction will come directly from our human nature. The prime reason is that it just doesn’t want us to go through it, period.

One thing that can also be seen in (Luke 22:42-44) is Christ wrestling with God during that prayer to the extent that He even asked Him if He was willing, take this cup from Him. He actually made that desperate request in accordance with the persistent fear and reluctance that came out of His human nature. His strength was depleted during that process. The awesome news is that He wasn’t left all alone on the account of this verse below.

An angel from heaven appeared to Him and strengthened Him (Luke 22:43).

First, Christ wasn’t some type of robot programmed by God in order to automatically carry out His will in every case. So He could have chosen not to take that excruciatingly painful path if He wanted to. However, He knew that He had such a powerful commitment and relationship with the Father that were far more important than what He was about to endure. And there was a lot at stake here since the fate of humanity was completely based on that crucial decision.

Christ chose to take that path in order to please and glorify God the Father as a result of His unending love for Him. That love He expressed to God the Father is the exact same love that was later transferred to us. Here’s how it all played out, God wanted to save us because of His unconditional love for us, He sent Christ to bring salvation to us, then Christ offered Himself up for us because of His love for the Father, and we’ve become the main beneficiary of that love.

This is really what’s known as selfless and sacrificial love. Christ didn’t let the crushing pains that He was about to experience to become a major stumbling block that would have kept Him from yielding Himself up for us. It also means that there was something far deeper than His human nature that compelled Him to make such decision.

The practical lesson that can be learned through Christ’s experience is that when we find ourselves in a dire struggle where we feel like giving up because of hurts, rejections, disappointments, pains we’ve endured in our lives, the overwhelming difficulties that lie ahead, you name it, all we really have to do is to come to the end of ourselves and realize that our commitment with God is what truly matters, regardless of what we’ve already gone through and what lies ahead.

We must do our very best to find a way to see life and what God wants bring out of us the way He intends us to see it. We must have a firm assurance in God that He’ll always be there for us to empower us supernaturally, so that we can victoriously make it to the finished line.

This verse in (Luke 22:43) actually shows us that during our journey with the Lord we may be fallen, crushed, rejected, despised by others, and tossed from every side by bad circumstances but if we focus on God by keeping our eyes on Him, He’ll make sure that we get back on our feet so that we can continue to press forward to our destiny.