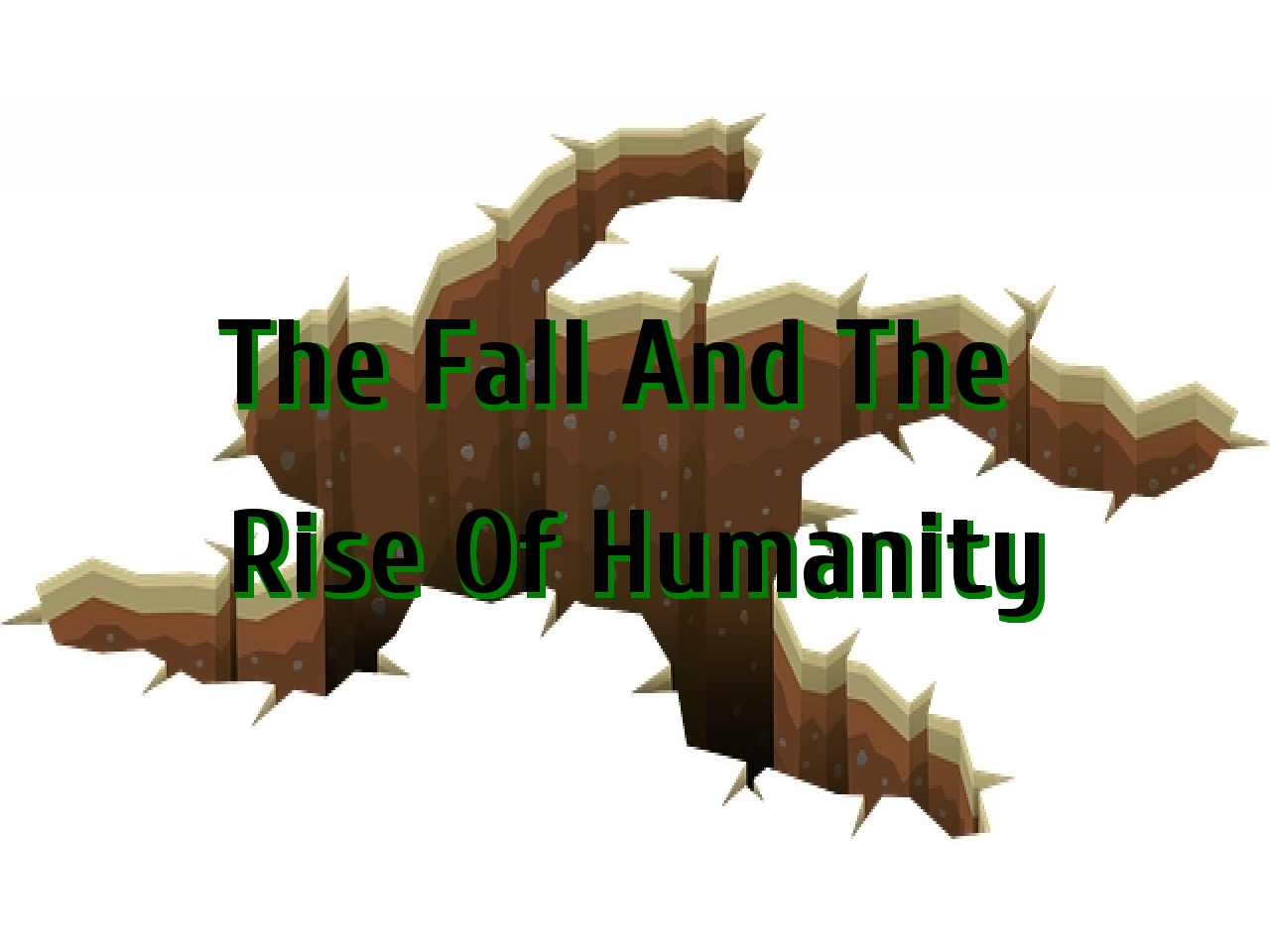 God has made the human race in His own image according to the account of (Genesis 1:26). What does it mean to be made in the image of God? The first thing to remember is that God is spirit (John 4:24) while we are both physical and spiritual being. God formed man out of the dust of the ground (Genesis 2:7) and gave him life with His own breath.

And something miraculous took place at that very instance. The dust which is a material and lifeless element instantly converted into flesh, bones, and blood. Nevertheless, that wasn’t the end of it at all because there’s another aspect of man that’s so critical due to the fact that it’s precisely what makes man be whom God wants him to be.

Having said that, both man’s soul and spirit which are immaterial came straight from God in order to animate man’s physical body. Although, the only thing that can be seen with the naked eyes is the physical body. But it’s very clear that man is more spirit than physical. The resemblance being referred by the Scripture verse above pertains to the immaterial part of man. It’s a likeness that rests on these three pillars: mental, moral, and social.

These key attributes totally set mankind apart from the animal world. Since God is an all-knowing God, everything He does has a very specific purpose and meaning. God has made the human race to serve, please, and glorify Him; in other words, He made mankind for His own glory. Most importantly, God made them to rely on Him.

Besides, they were placed into the most wonderful place ever. Nonetheless, they were given a command by God not to eat the forbidden fruit (Genesis 3:3). Satan later found his way through by deceiving them through temptation (Genesis 3:4-5). Unfortunately, men then plunged into sin as a result, which is the beginning of all the troubles that mankind is facing today.

How That Huge Fall Affects Men From Every Aspect

The fall of mankind has caused a big shift in men’s tendency and viewpoint toward His maker. The tendency to do evil has overpowered the tendency to do good. Men’s free will has been corrupted and entangled by sin. An evil seed has been planted into men spirit by Satan, which literally causes them to want nothing to do with God. Consequently, disconnection with God occurred immediately, which equates to spiritual death. The perfection and holiness they had could no longer be sustained.

The sinful nature has taken over men’s lives to the extent that there’s a super heavy load weighing down men’s ability to make critical decision. Men become more prone to do evil as a result. Apostle Paul talks about struggling with that compulsive carnal nature in (Romans 7:15) by stating, “I do not understand what I do. For what I want to do I do not do, but what I hate I do. ”

As Christians, there’s a part of ourselves that wants to do good, to seek God wholeheartedly, and to make sacrifices in order to please and glorify God. However, there’s something within pulling us down constantly through discouragement, demotivation, excuses, and all types of negativities.

For instance, you know that you are on the wrong path by your lifestyles; therefore, the truth which is planted deep down inside of you is telling you loud and clear to change course; unfortunately, your sinful voice is telling you just can’t. You make determinations time after time about coming out of your sinful ways but finding yourselves being unable to bring that to fruition.

This leads us to the idea that overcoming sin is not about trying harder and harder, it’s all about genuine submission to Christ by keeping His Word. With this in mind, that tendency to do evil belongs to Satan, and it’s precisly what he’s fueling to not only lead men further and further into sin but to hold them captive under his massive grip indefinitely. Consequently, men are on their way to eternal destruction unless they repent.

Christ came in order to bring men back to God’s initial plan and purpose for mankind. His death not only sets men free from the penalty of sin by paying off the debt in full but also to give them a brand new nature to replace the sinful nature they have. To put that in perspective, the sinful nature men have is like a broken water pipe that’s gushing out water uncontrollably all over the place.

In that case, there was absolutely nothing men could have done within their own human ability to tackle such uncontrollable problem. Christ’s death not only takes care of all the sins that men have ever committed, but it actually fixes the main source of the problem by giving men a brand new nature to keep the old one in check.

His death is capable of breaking spiritual, mental, emotional, and physical bondage. His death is able to sever the firm grip of Satan and the carnal nature on people’s lives. As Christians, we’re to break totally free from the very sinful devices and lifestyles that used to hold us captive by the power of the Lord’s death and resurrection.

As Christ said, He came to destroy the deeds of Satan (1 John 3:8). Since that sinful nature by which Satan is thriving in people’s lives has nothing to do with God, it has to be put to death through the means of resisting it by relying on the Spirit of God. The good news is that one day God will eradicate it completely from those who are in Christ.

Lastly, We Are To Embrace That Unmatched Opportunity Found Only In Christ

As followers of Christ, we must live in accordance with the new identity that we receive from the resurrected Christ (2 Corinthians 5:17). In fact, the sinful or carnal nature is the foundation on which Satan dominates people’s lives to keep humanity in their fallen condition.

Conversely, the new nature received from Christ is the foundation on which the Holy Spirit leads us to a better, purposeful, and meaningful life. Our whole attitudes, desires, and viewpoints must reflect the new life found in Christ. Lastly, we are to rise by standing on the full inheritance of what Christ has done for us on the cross in order to break totally free from our old selves into whom God has always wanted us to be. Amen.