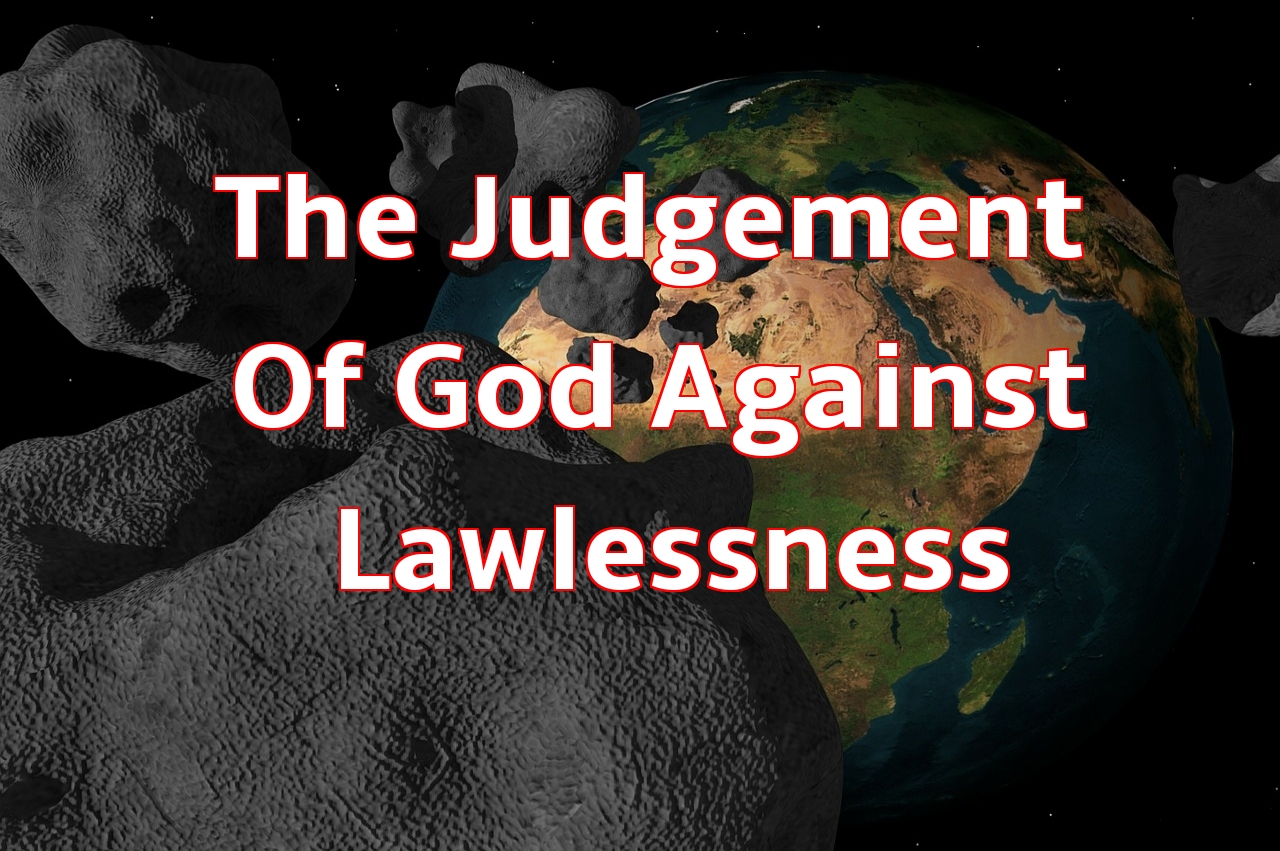 We’re currently living in a society which is increasingly becoming anti-God and anti-biblical morality. The agenda is to kick God out of every aspect of society, so that people can just do whatever they want without having to deal with the warnings of judgement that will befall unrepentant sinners.

So the way things are being conducted nowadays truly demonstrates how effective Satan is regarding implementing his satanic agenda on humanity by bringing a thick veil of blindness on people’s eyes and minds.

Since sinful man’s thinking is so defiled and held hostage by sin under the power of Satan, this then renders them more likely to fall into his destructive traps. Unfortunately, the major problems we’re witnessing will only get worse as we’re moving closer towards the end. While people may be blinded and deceived to the extent they don’t even consider that one day they’ll spend their eternity somewhere, but the reality of eternity has not changed.

Depravity was the state of every human being before prior to their salvation, but one thing about depravity is that it cripples people’s ability to think and decide wisely.