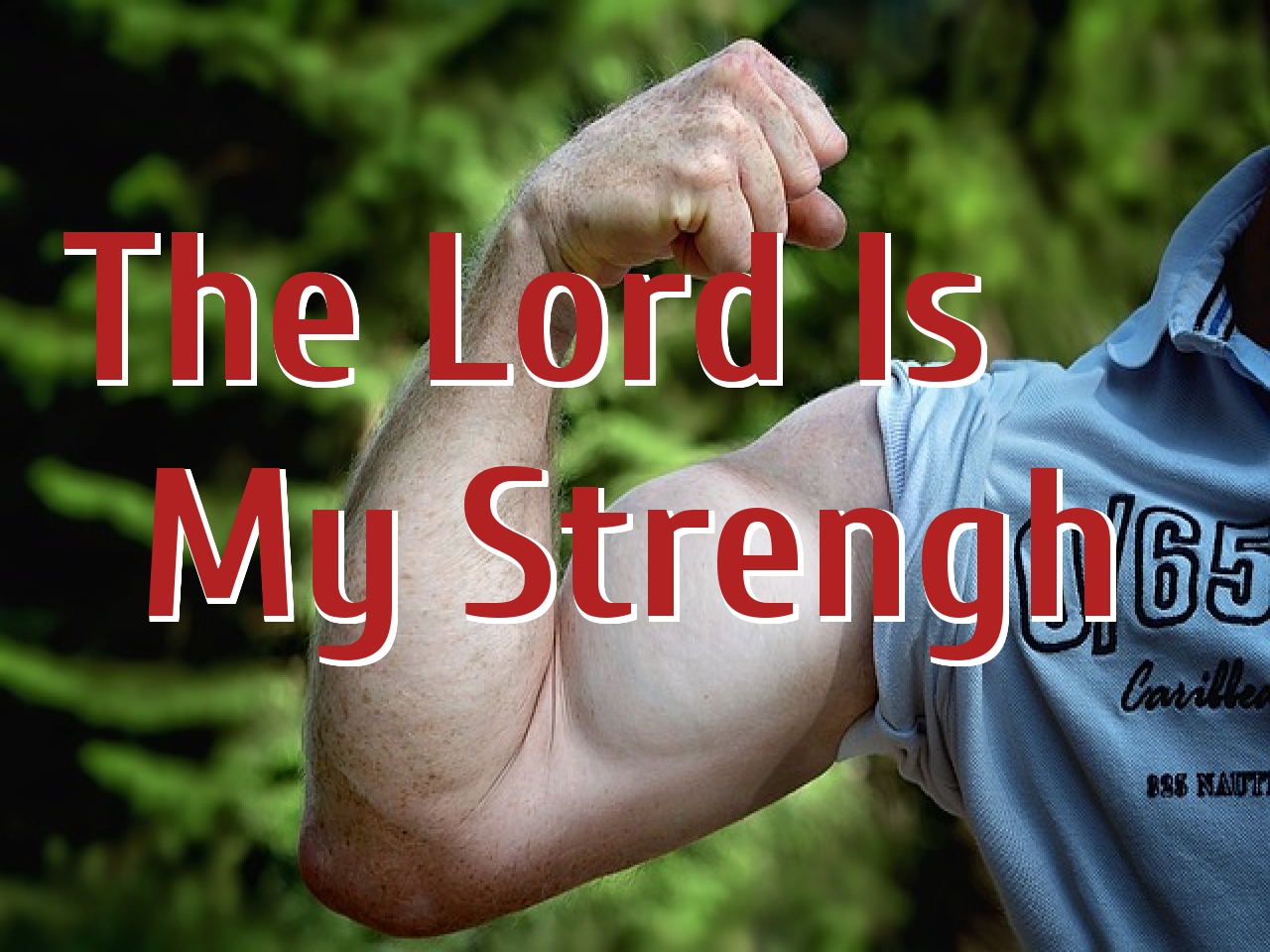 The book of Habakkuk is known as one of the shortest books found in the entire Word of God. This book contains only 3 chapters. That book is also classified as an oracle by the prophet Habakkuk which was written somewhere between 610 and 605 B.C. What is quite captivating about that book is the prophet’s complaints against God concerning the reason as to why He was allowing His own people to endure intense sufferings from their own enemies.

Upon reading the very 1st chapter of this book, it’s quite noticeable that the prophet was questioning the key divine attributes that make God whom He is such as His righteousness, His eternal existence, His holiness, and His greatness as a result of all the cruelties that were being committed against the Jewish people.

The Lord answered Him by pronouncing judgement that was to befall His chosen people’s enemies in (Habakkuk 2:2-4). Habakkuk faith was then restored in the midst of the deep confusion that had surrounded his conception about God. He later made this following statement:

The Sovereign Lord is my strength; He makes my feet like the feet of a deer, He enables me to tread on the heights (Habakkuk 3:19).

The teachable lesson that can be learned is that God may allow His own people to go through certain horrible situations for a very specific reason. While we find ourselves in a huge struggle to get by, it’s exactly when our very own enemies are thriving. This might even lead us to start questioning God why is it all happening within His watch? Unsurprisingly, that’s pretty much our typical tendency when things are going to an unanticipated direction when we don’t feel God coming to our aids irrespective of how much and how long we’ve been crying out to Him.

But the truth is that even if God were to give us an answer, we would have never been able to completely comprehend all of that due to the fact that His answer would have likely gone against our own conception about how He operates (Isaiah 55:8).

The problem is that lot of time we try to understand God’s ways according to how we think He should operate instead of how He Himself should operate on the basis of His own sovereignty. This is why it’s such a bad idea to try to limit an infinite God to the scope of our own finite mind.

Nonetheless, we should find great comfort in knowing that God is omnipotent, sovereign, and has an absolute control over everything. He was in control way before a crisis started, He is in control in the midst of it, and He’ll still be in control after it. While we’re exhausting ourselves to death to figure out what’s happening, God already has a fantastic plan in mind.

We should always remember that no matter how much progress and how successful the wicked have been with their schemes, they will not go unpunished (Proverbs 11:21). The good news is God is a loving and gracious God, He desires for evil people to escape His upcoming wrath if they’re willing to abandon their wicked ways (Ezekiel 18:23).

God would like to take us to a great walk with Him, or to a place of honor where we’re separated completely from this evil and hostile world. Because the closer we get to Him, the farther away we’ll be from this troubling world. But there’s a high price that we have to pay before we get there. Therefore things like rejection, discouragement, suffering, disappointment, and sorrow are inevitable during that walk.

Despite of all the negativities that may come to our path, we can boldly and confidently declare that the Lord is our strength. Lastly, we can also lay a hold on that statement Apostle Paul made in (Philippians 4:13) that “I can do all things through Christ who strengthens me.” At the end of the day it’s matter of how we see God in the midst of our trials.