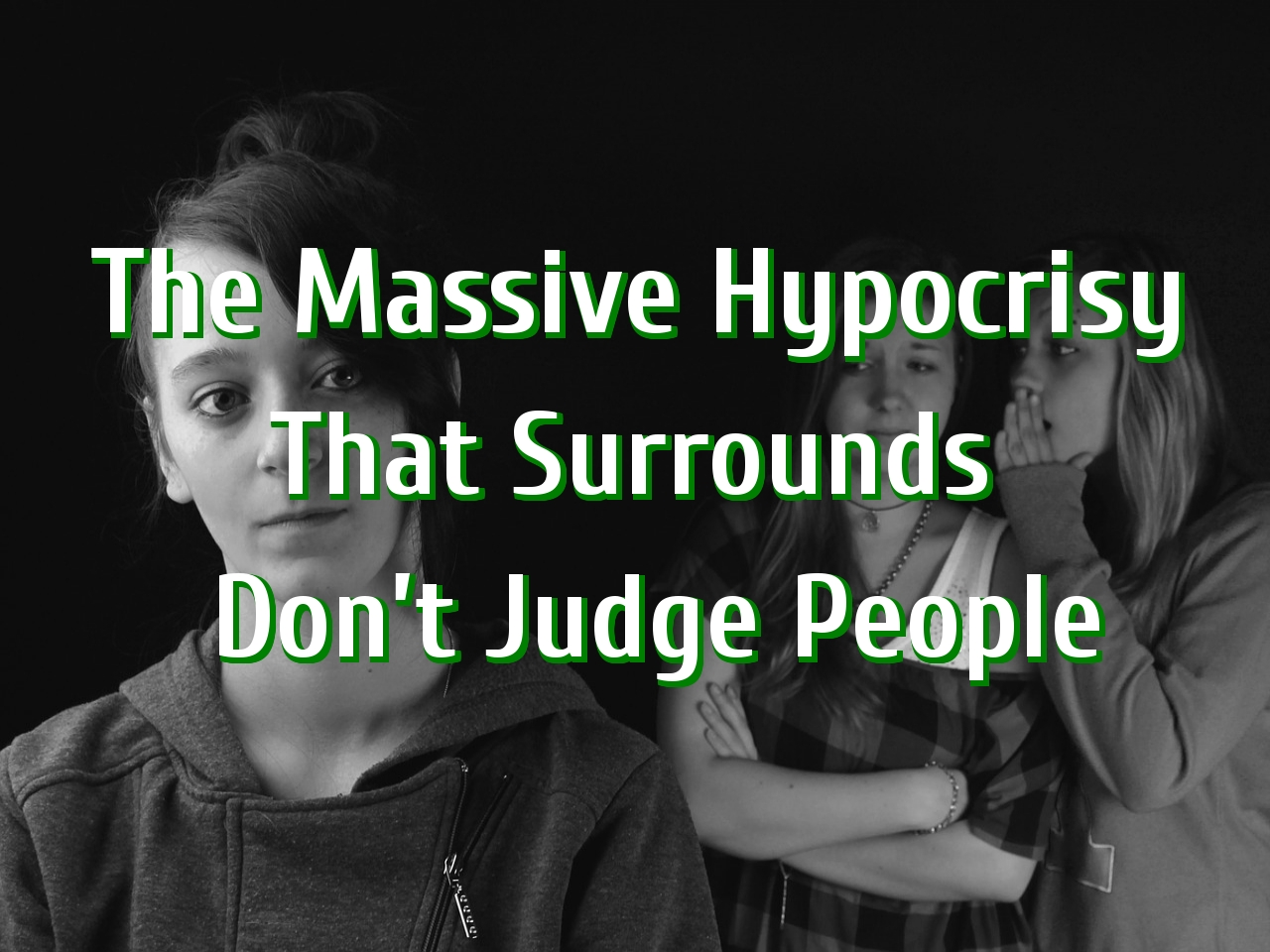 Sin which is a product of rebellion against God has always been the leading problem that has been bringing utter destruction to humanity as a whole in various aspects of life since after the fall of humankind due to its massive implications. It’s the main cause of all the problems humanity is struggling with. Sin is very deceptive, powerful, destructive, and mind-controlling as a result of its impulsive and compulsive nature.

Therefore, it’s quite evident that whenever people have chosen to give themselves over to sin, it’s always going to be a problem when confronted with the truth in an open, honest, and direct manner. So anything that goes against what they’re practicing won’t sit well with them. This type of behavior has to do with the sinful disposition people have developed toward whatever sin they’re indulging into.

In many cases, they just will not acknowledge that they’re living in sin. And their automatic reaction is to respond either violently or to use don’t judge me as an excuse whenever the truth of the Word of God is proclaimed to them. The main source of that problem has to do with people’s constant unwillingness to acknowledge their sinfulness. Arrogance and selfishness are also the very things that fuel this type of reaction. It’s fascinating how people have used (Matthew 7:1), which states “Don’t judge, so that you won’t be judged” out of its original context in order to respond to any believer who has taken a biblical position against their sin.

Is it Always Wrong To Judge People?

With all the massive confusions that surround the issue of judging people, so many have concluded that it’s always wrong to judge people. Is it always wrong to pass judgement on others in such a dangerous and deceptive world? From a world viewpoint, the answer to that question is a matter of which types of sins that are being dealt with.

Those who belong to the world seem to look at sin from just one angle which is as long it doesn’t harm or not intended to harm anybody, then it should be okay. So with this kind of mindset governed by the idea of pleasing self, God’s truth can never be welcome in their lives, except they’re willing to change course. Having said that, it’d be foolish for them not to admit mankind has a serious problem while you have people committing all types of atrocities against their own fellow human beings.

From that perspective, it’s not a problem to pass judgment on murderers, terrorists, thieves, rapists, kidnappers, adulterers, swindlers, child molesters, and so forth since there’s nobody who would have the gut to take such a foolish stance by going after someone who is speaking against these evil doers. You can condemn them all you want, there’d never be any accusations about you being judgmental.

As fallen the world is, yet most people do retain some form of morality. But the problem often has to do with when their favorite sins are brought up, especially sexual sins. People who’re prone to accuse others as being judgmental are the very ones who find themselves being caught up into a particular sin they truly enjoy and one they don’t want to stop practicing it. The truth is that from God’s viewpoint, there’s no such thing as little sin, big sin, and half sin. Because the bible plainly declares that sin is sin, and the wages of sin is death (Romans 6:23).

If it’s not a problem to condemn certain sins that can be classified as big sins without being accused of being judgmental why is it an issue when people’s favorite sins are condemned as evil in the sight of God? It’s unmistakably clear that there’s a huge hypocrisy in people’s responses in that regard.

Did You Know Judging is Critical in Discerning People?

We’re living in a depraved, dangerous, and deceptive world which gives us no choice but to evaluate others for the sake of protecting ourselves from evil people. So you can’t trust anybody without passing some form of judgement on them regarding their integrity, character, reputation, and everything you can possible get your hands on about the individual involved.

To those who strongly believe that judging people is wrong. Well, if you know that someone is a child molester would you entrust your children to such person? Would you allow your children to be around such a dangerous person? If you know that a person has a horrible history of deceiving people wouldn’t you pass judgment on such individual if he/she was trying to deceive you?

Why is someone accused of showing poor judgment as a result of a foolish decision that individual has made to enter a relationship with a person who has such a bad reputation? If a false teacher is trying to deceive you wouldn’t you judge that person? If you know someone can get you in deep trouble with law enforcement as a result of his/her unlawful reputation would you hang out with that person?

We can go on and on with that issue. It’s quite clear that in these instances we have to pass judgment for protection purposes. Can we just conclude that judging people is always wrong? I think no. It’s interesting that from that same chapter that Christ made the statement concerning “Don’t judge, so that you won’t be judged” tells us to be on high alert about false teachers (Matthew 7:15-16). He said that that we’ll be able to know them by their fruit. Which means we have to judge them on the content of the kind of life they’re living in relation to the Word of God.

The Problem Lies With How we Judge.

While judging can be used in a positive way, it can also be used in a very negative way. Judging people is a sin against God whenever it’s done with the intent of showing superiority to others. When we judge as if we are God by rendering the final verdict. When we’re passing judgement on others on the ground of our own self-righteousness standard like the Pharisees. Lastly, when we’re judging people hypocritically in the context of going after them because of their sins while we’re sinning even worse than them in the eyes of God.

It’s very easy for people to fall prey to confusion in a very confused and troubling world. It’s also very unfortunate that so many Christians have allowed the world to use that verse in order to intimidate them when taking a biblical stance against a very sensitive sinful issue. Many times Christians will go on the defensive by stating that ‘I am not trying to judge you’. We’ve been entrusted by God with a responsibility to tell people the truth whether they like it or not.

Their strange reaction should not become a stumbling block to us because that’s the typical reaction of sinful people. And we all as Christians had been there at some point before we were saved. However, we need to understand that sin is sin, and every sin is evil in the sight of a holy and righteous God no matter how much public acceptance a particular sin has gotten.